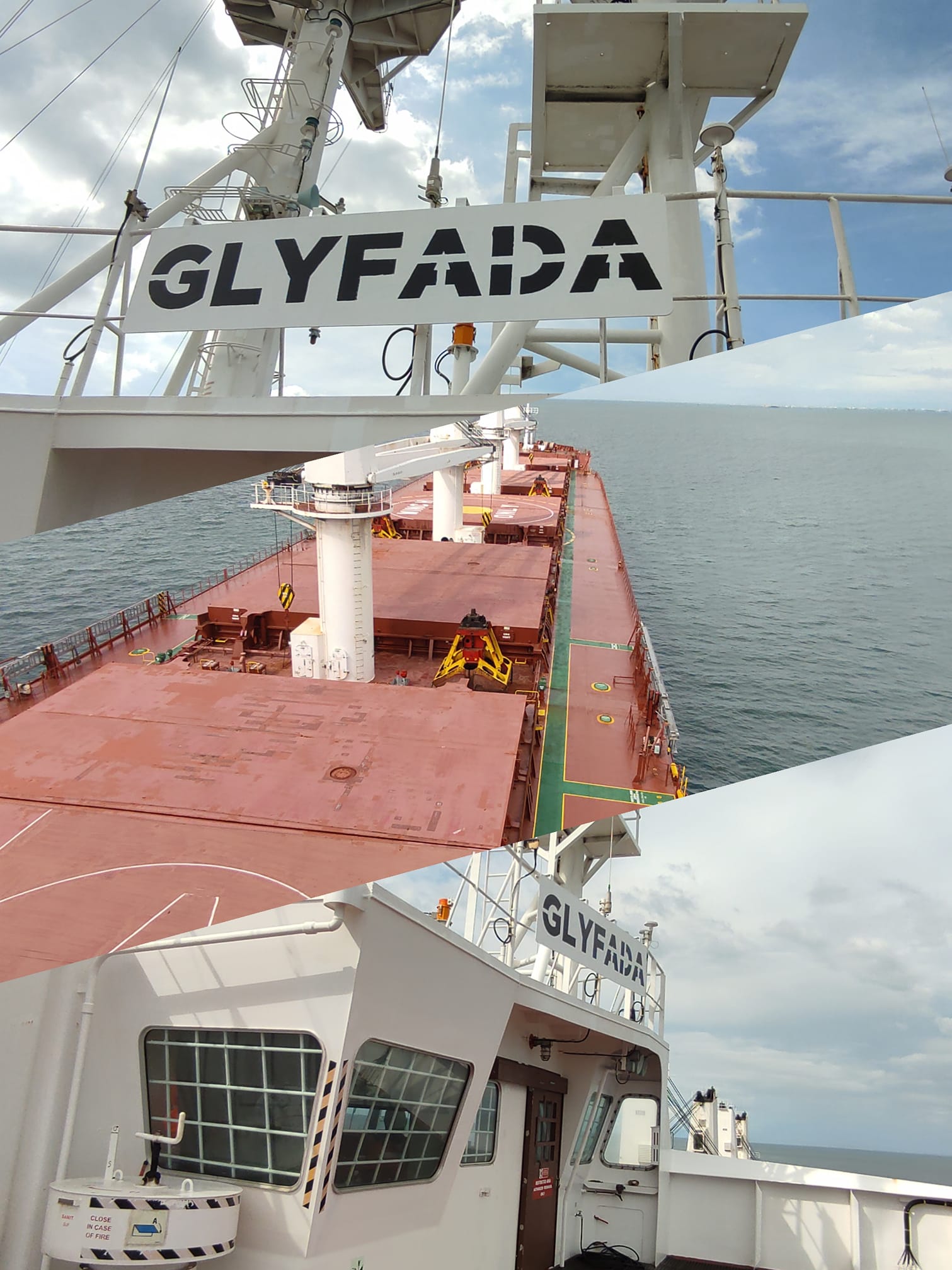 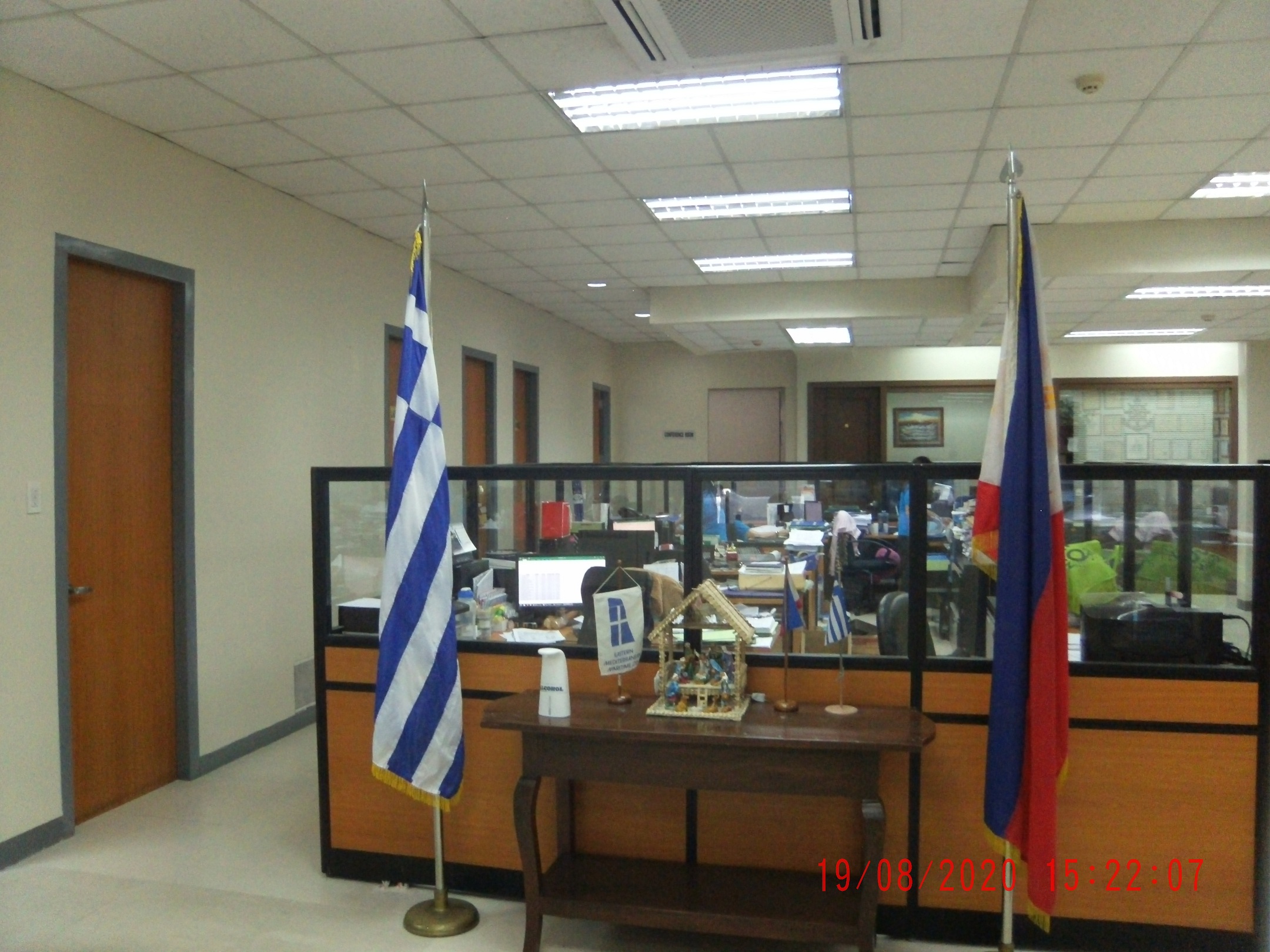 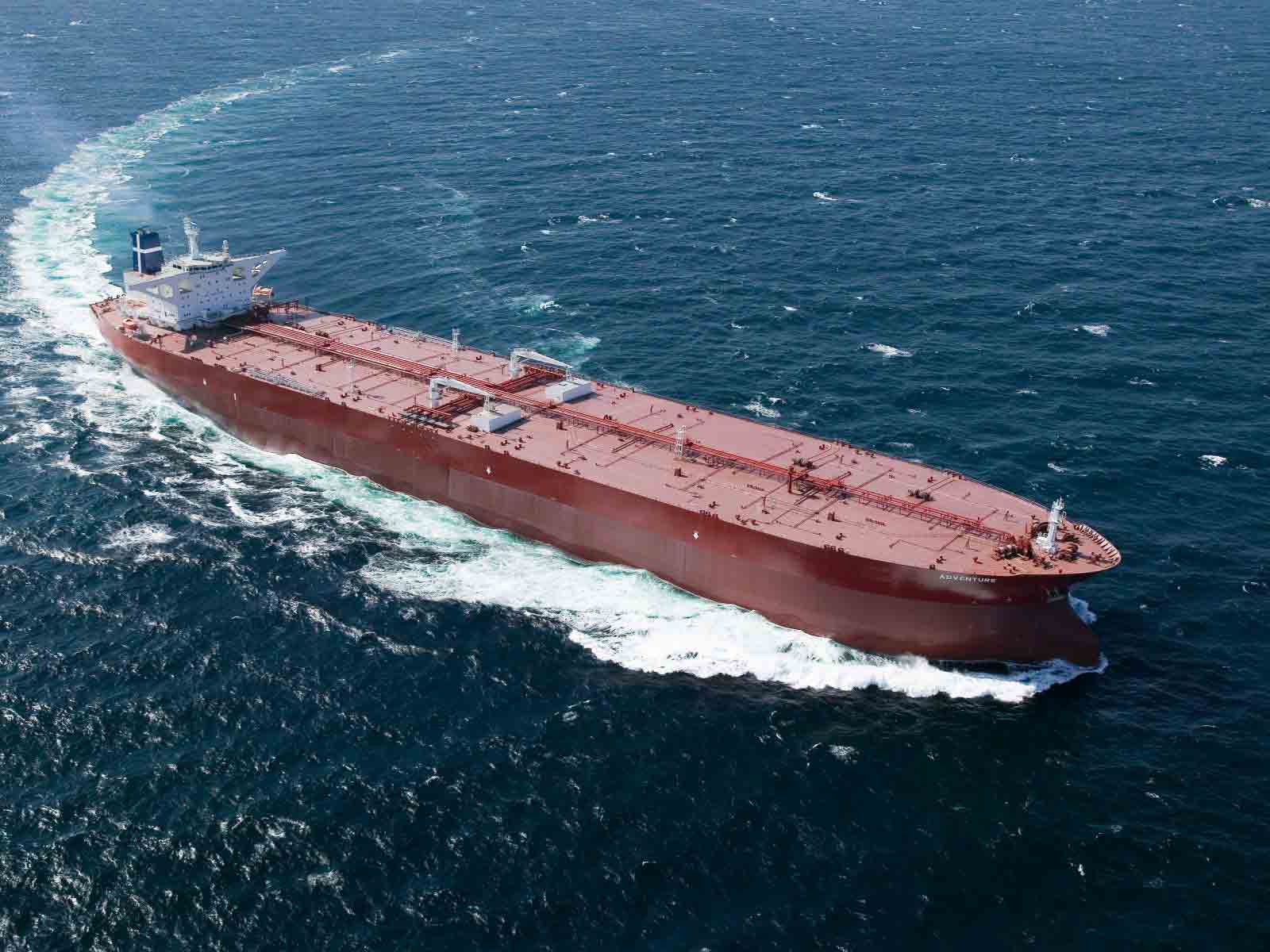 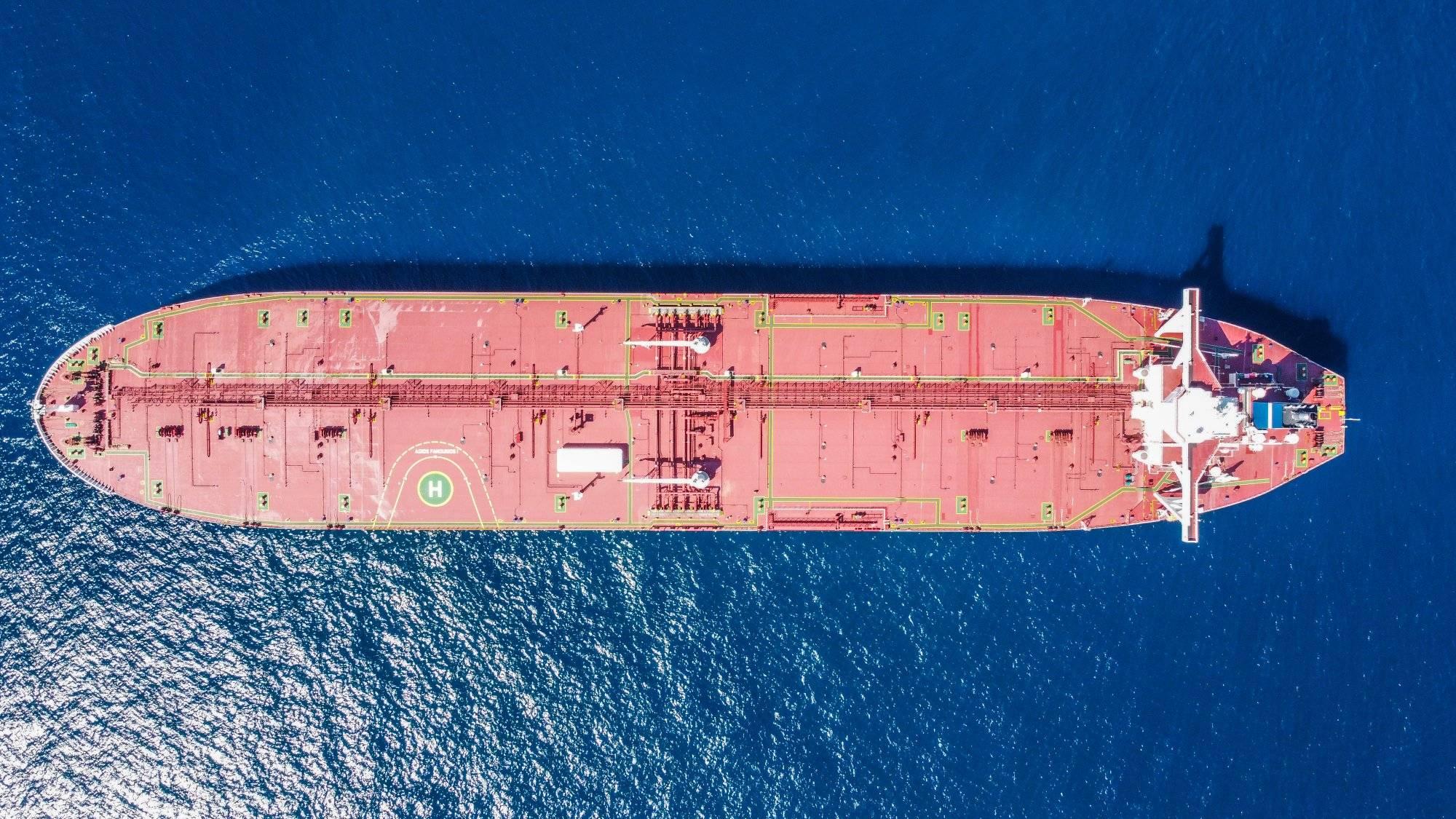 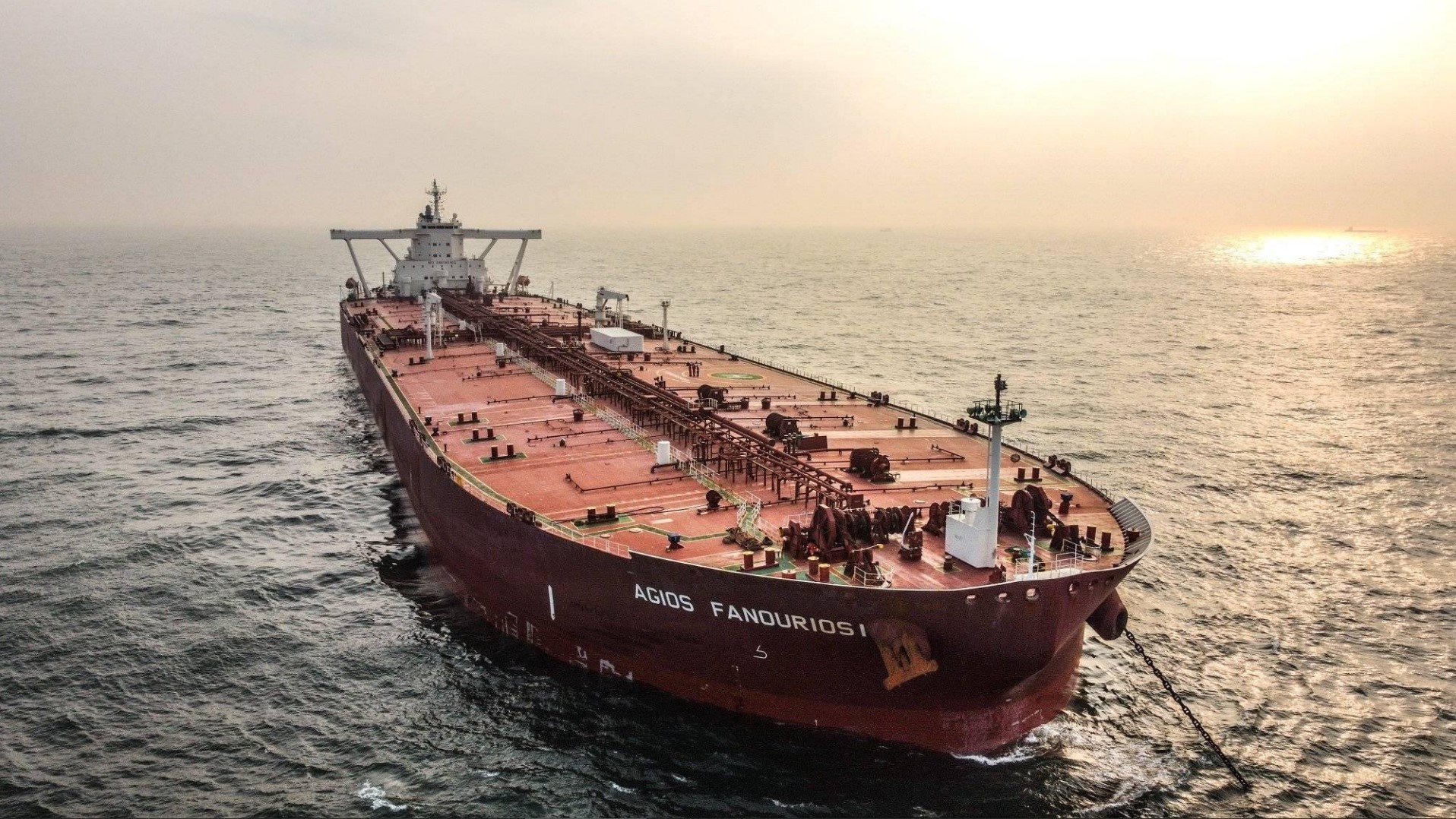 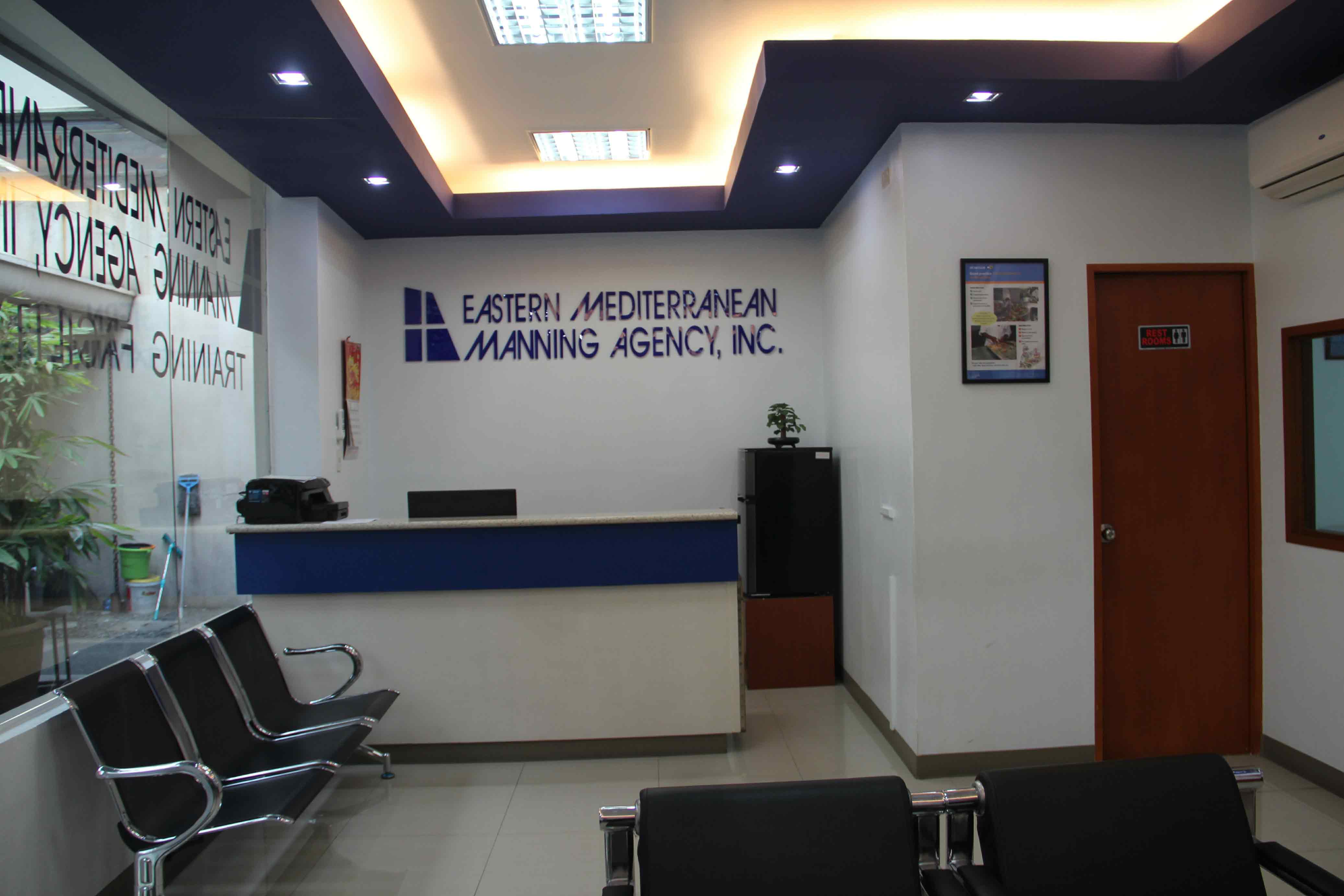 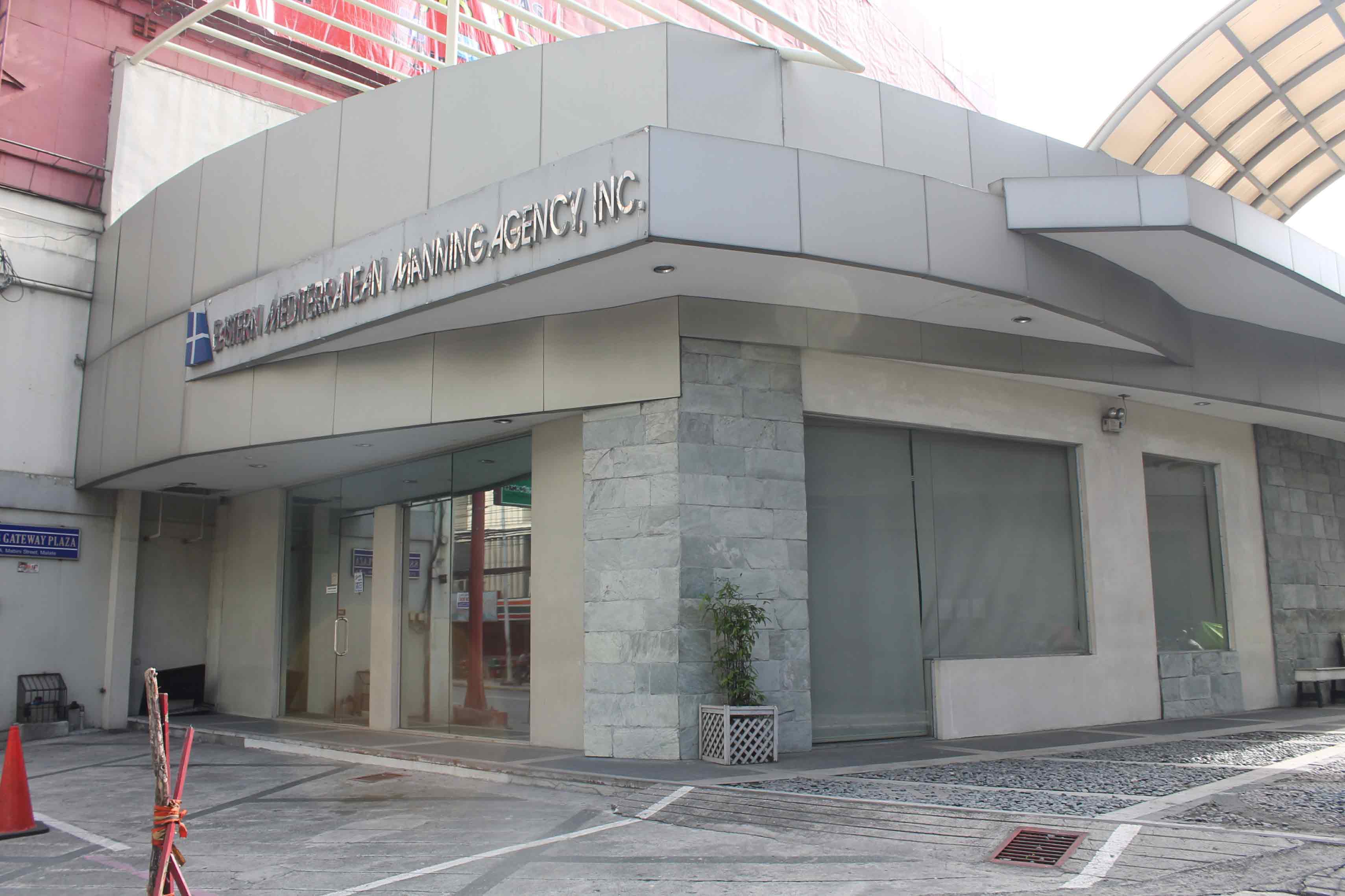 PLEASE BE INFORMED THAT DUE TO THE COVID-19 PANDEMIC AND TO ENSURE THE SAFETY OF EVERYONE. WE WILL IMPOSED “ STRICTLY NO APPOINTMENT NO ENTRY” RULE. THE OFFICE CAN HANDLE. FOR REPORTING TANKER VE ...

GOOD DAY. WE WOULD LIKE TO INFORMED YOU THAT DUE TO INCREASING PEOPLE AFFECTED BY THE COVID19 AND TO ENSURE THE SAFETY OF EVERYONE, WE WILL IMPOSE NO FACE TO FACE REPORTING OFFICE BEGINNING MONDAY 29 ...

TO: ALL EMMAI CREW,APPLICANTS & VISITORS, PLEASE BE INFORMED THAT DUE TO THE COVID-19 PANDEMIC AND TO ENSURE THE SAFETY OF EVERYONE, WE WILL IMPOSED A “NO APPOINTMENT NO ENTRY” RULE. THE OFFICE C ...

Over the years, “Eastern Mediterranean Manning Agency Inc.” has developed a reputation for its integrity, commitment and devotion to seafarers.

Continuous training of seafarers has been highest priority. “Eastern Mediterranean Manning Agency Inc.” welcomes applications from seafarers who would like to join the pool.

The Company’s Mission is to satisfy its Principals by:

I. Conducting its operations in a manner which protects human health and safety, the environment and property, in accordance with applicable national and international regulations and qualifiedality standards set by the principals

IV. Maintaining high training standards for its pool of seafarers.

Eastern Mediterranean Manning Agency Inc. works in conjunction and cooperation with these accredited organizations, allowing for the professionalization, standardization, protection, and constant improvement of the maritime industry in the Philippines.